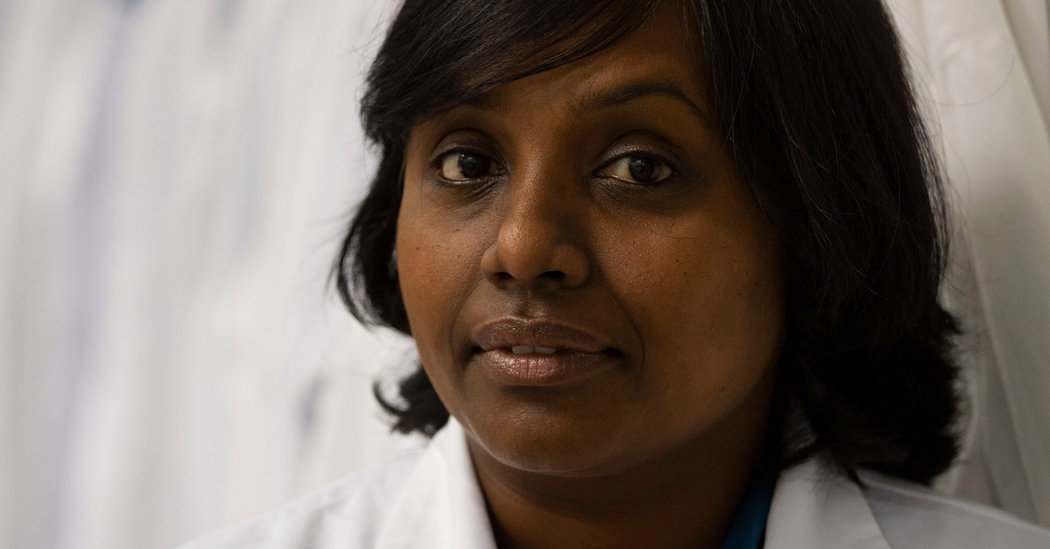 A few years ago, Anna Ponnampalam did something out-of-the-box. She entered a lottery. But she wasn’t buying scratch-off tickets promising cash for life. She was trying to win funding for her medical research.

Her application wasn’t successful. All proposals go through an initial quality and eligibility check, which hers did not pass; those that get to enter the pool then get selected at random for funding. But Dr. Ponnampalam, a reproductive biologist at the University of Auckland in New Zealand, didn’t give up. She went on to win NZ $150,000 (US $96,000) from the Health Research Council of New Zealand in 2017 to study infertility, and the same amount in 2019 to study endometriosis.

“At first, I was in two minds about whether I should submit an application,” she says. “But now I think it’s quite a good idea to give out funding in this way to attract novel proposals, which often lead to big scientific discoveries.”

Since 2013, the New Zealand council has dedicated around 2 percent of its annual funding expenditure to what it calls explorer grants, asking applicants to submit proposals they think are “transformative, innovative, exploratory or unconventional, and have potential for major impact.” Such lotteries have been used in other countries, and some have the goal of increasing the diversity of grant recipients, as well as assisting researchers in earlier stages of their career who might struggle to find funding.

The study authors contacted the 325 researchers who have applied for the New Zealand explorer grants, and heard back from 126 applicants. Of those respondents, 63 percent said they were in favor of random allocation of funds through such grants, while a quarter were against it.

But survey respondents were less supportive of using lotteries to fund drug trials and other traditional grant recipients: Only 4 in 10 favored a partial lottery for such funding and 37 percent were against it. The rest were unsure of their stance on the matter.

Support for a lottery was strongest among researchers who were themselves successful in their explorer grant applications, with 78 percent giving the process the green light. Paradoxically, many of those who approved of such a system emphasized the importance of the initial scan to weed out subpar and ineligible applications.

Adrian Barnett, a statistician and meta-science researcher at the Queensland University of Technology in Brisbane, Australia, and an author of the analysis, said that applicants reported spending the same amount of time on explorer grant proposals as they did on grants that underwent traditional peer review. He speculates that researchers might be unsure of the effort required to pass the lottery’s initial quality check, and so they give it their all.

But will applicants continue to work so hard on lottery applications? Dr. Barnett suspects that as researchers become more familiar with the process, the time spent on such proposals may drop.

“There is no strong evidence base to support the current dominant model of peer review, but we have until recently accepted that it’s possibly the best among a number of imperfect approaches,” said Sunny Collings, chief executive of New Zealand’s Health Research Council, who was not an author of the study. “Applications often have statistically indistinguishable scores, and there is a degree of randomness in peer review selection anyway. So why not formalize that and try to get the best of both approaches?”

Dr. Ponnampalam thinks money distributed using lotteries is a good opportunity for early and midcareer researchers, who often have a hard time attracting funding. The whole process is conducted anonymously, which hopefully means that ideas, not people, are funded, she says.

Dr. Barnett agrees: “Too often, we focus on what a researcher has done in the past than what they are proposing for the future.”

He also stresses that lotteries may help address biases against underrepresented groups in science.

However, Johan Bollen, a computer scientist at Indiana University, Bloomington, is not convinced by the use of lotteries, and is concerned that researchers would still bear the brunt of churning out endless grant applications, which can take up a lot of researchers’ time.

In the last couple of years, Dr. Bollen has suggested a fix for the research funding system: All researchers would be guaranteed some funding without writing any applications, provided they share part of the grant with other researchers of their choosing.

This “resolves some of the inequities of the present system, reduces inefficiencies and costs and takes into account the decisions of the entire community, not just a small review panel,” Dr. Bollen said.

For Dr. Barnett, “the biggest obstacle to change is the fact that we’ve been using peer review for decades.” But, he said, “it’s time we start funding science scientifically.”