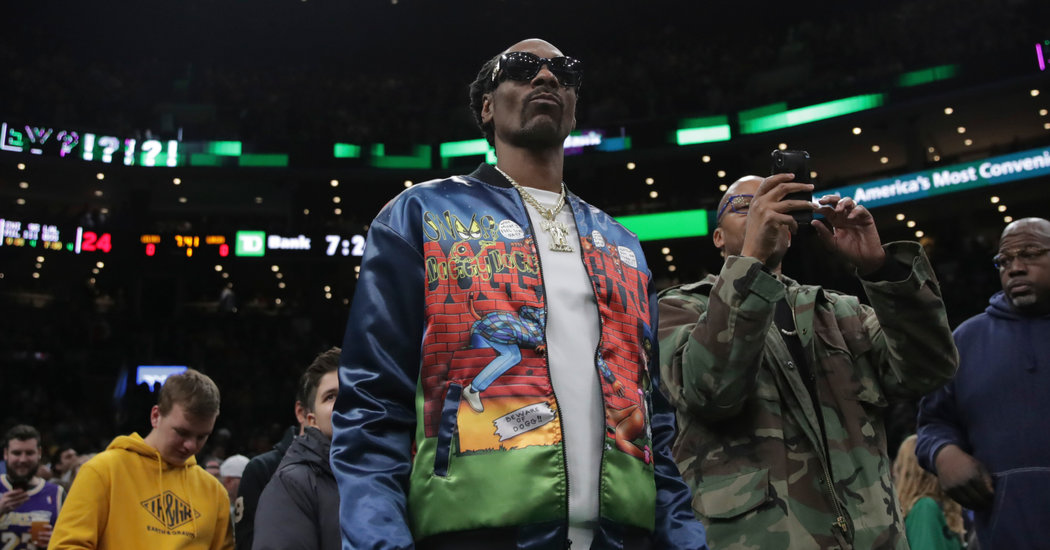 Snoop Dogg apologized on Wednesday to Gayle King, the lead anchor of “CBS This Morning,” after criticizing her over a recent interview in which she brought up a 2003 rape allegation against Kobe Bryant.

Last week, Ms. King was subjected to a social media backlash in which the anchor’s critics pointed to an excerpt from her interview with Lisa Leslie, a former W.N.B.A. star and a longtime friend of Mr. Bryant, posted on the “CBS This Morning” Twitter account.

The excerpt featured Ms. King and Ms. Leslie speaking exclusively about the rape allegation against Mr. Bryant, who died in a helicopter crash with his daughter and seven other people on Jan. 26.

Among those criticizing Ms. King after the interview last week was Snoop Dogg, who said in a since-deleted Instagram video, “Why you attacking us?”

“Respect the family and back off,” he added, using obscenities to describe Ms. King in a video viewed more than a million times. He also posted several pictures of Ms. King, as well as her friend Oprah Winfrey, posing with Harvey Weinstein, the film mogul who has been accused of sexual misconduct by more than 90 women.

But on Wednesday, Snoop Dogg apologized in an Instagram post, saying that he had “overreacted” and that he was praying for Ms. King as well as for Vanessa Bryant, Mr. Bryant’s widow, and the couple’s children.

“I publicly tore you down by coming at you in a derogatory manner based off of emotions of me being angry at questions that you asked,” he said in the video.

“I should have handled it way different than that,” he continued. “I was raised way better than that, so I would like to apologize to you publicly for the language that I used and calling you out of your name and just being disrespectful. I didn’t mean for it to be like that. I was just expressing myself for a friend that wasn’t here to defend himself.”

Ms. King criticized CBS last week for how it had promoted the five-and-a-half-minute interview by using a 94-second video clip in which Ms. King asked Ms. Leslie about a woman’s 2003 sexual assault accusation. The criminal case was dropped and Mr. Bryant reached a private settlement with his accuser, but the subject has become a point of contention since his death.

CBS News later said it had mishandled the promotion.

“Gayle conducted a thoughtful, wide-ranging interview with Lisa Leslie about the legacy of Kobe Bryant,” a network spokeswoman said. “An excerpt was posted that did not reflect the nature and tone of the full interview. We are addressing the internal process that led to this, and changes have already been made.”