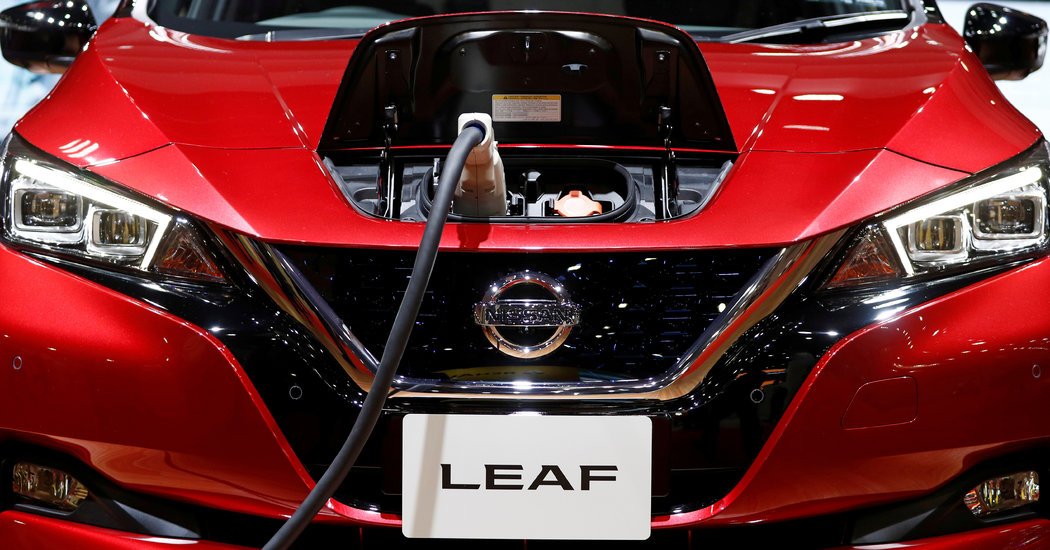 YOKOHAMA, Japan — Nissan, the Japanese automaker lashed by slowing growth abroad and management scandals at home, reported on Tuesday the latest bad news in a very difficult year: Its profit has continued tumbling, and the situation is expected to get worse.

The automaker said its net income fell 54.8 percent in the last quarter, to 59 billion yen, or about $540 million, from the same time last year. Its revenue fell by 6.6 percent in the same period.

The company also revised its profit forecast for the fiscal year ending March 2020 down 35 percent, to 110 billion yen. Vehicle sales, too, are expected to trail previous expectations by more than 5 percent, it said.

The results show the long path ahead for Nissan as it tries to simultaneously navigate slowing global auto sales and emerge from a damaging series of events that began a year ago with the detention of its former leader, Carlos Ghosn, on suspicion of financial wrongdoing.

Tokyo prosecutors have indicted Mr. Ghosn on four charges, and the company’s chief executive, Hiroto Saikawa, resigned over his own pay scandal. Sales have plunged, top talent has fled, and the company has begun eliminating 12,500 jobs globally. Mr. Ghosn denies the charges.

The troubles also extend to Nissan’s alliance with the French automaker Renault. Mr. Ghosn’s departure exacerbated deep divisions in the partnership, which includes Mitsubishi and is one of the world’s largest automotive groups, producing more than 10.7 million vehicles in 2018.

Nissan’s announcement Tuesday was worse than expected, but not a surprise. In May the company warned investors that its performance would continue to worsen during the coming year, with net profit expected to hit “rock bottom” by March 2020.