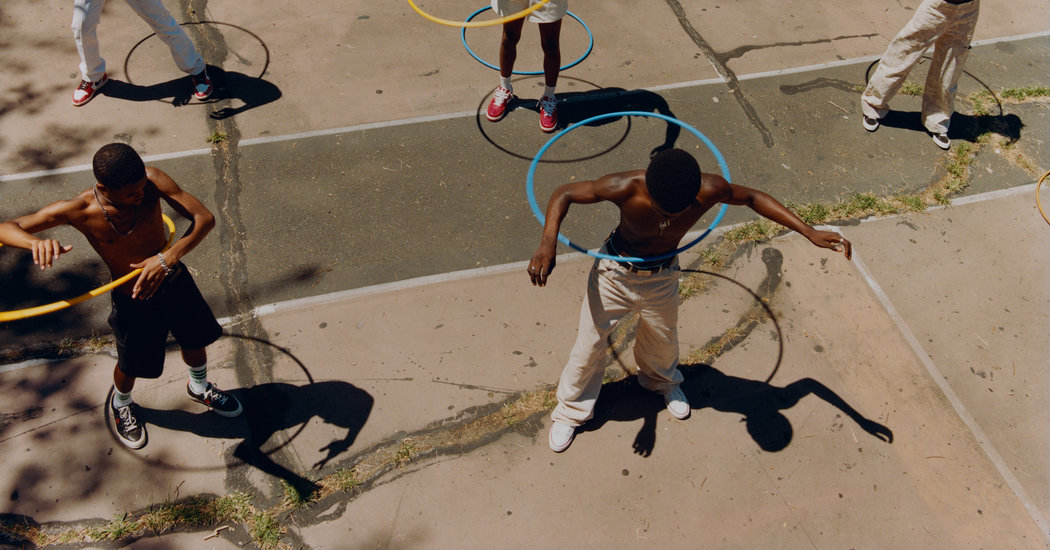 The International Center of Photography will reopen in a four-story, 40,000-square-foot space in the massive new Essex Crossing development on the Lower East Side on Jan. 25. It is the fourth location for the museum since its opening in 1974 and brings the exhibition and education spaces under the same roof for the first time this century.

“The drive behind the new building is to put the exhibits, the collection and our students back in dialogue with each other” Mark Lubell, I.C.P.’s executive director, said in an interview on Monday. “The exhibits will be worked into our curriculum for our more than 3,500 students from around the world in programs ranging from a two-year M.F.A. program to classes for teens and everything in between.”

The new space will provide significantly more exhibition space than any of the previous sites on East 94th Street and Fifth Avenue, West 43rd Street and Avenue of the Americas, and the Bowery, near Houston Street.

It will include media labs, classrooms, darkrooms, public event spaces, a research library, a store and a cafe. The museum galleries will be visible through a glass facade on Essex Street.

The Lower East Side is hallowed ground for photography. On Essex Street and in the surrounding area, Jacob Riis and Lewis Hine documented the deplorable living and working conditions there in the wake of the great immigrations of the late 19th and early 20th centuries. A set of images from the neighborhood, culled from I.C.P.’s permanent collection, is one of four exhibitions opening this month, titled “The Lower East Side: Selections from the I.C.P. Collection.”

Another of the exhibitions, Tyler Mitchell’s solo show “I Can Make You Feel Good,” includes photographs, video and installations that explore black identity. (In 2018, Mr. Mitchell became the first black photographer to shoot the cover of Vogue magazine featuring Beyoncé.)

The museum will also display “CONTACT HIGH: A Visual History of Hip-Hop,” which examines four decades of contact sheets from photographers documenting the hip-hop movement.

“Warriors,” a live digital work by James Coupe, inserts images of museum visitors into scenes from the 1979 cult film “The Warriors” using an algorithm and deepfake technology.

Visual culture has changed radically since I.C.P.’s founding by Cornell Capa in 1974 as a home for “concerned photography.” Mr. Capa’s intent as a photographer was to make images that would become part of the historical record of his times. This visual authorship is still very important to I.C.P., Mr. Lubell said.

“In this new space we want to foster a dialogue about the great image makers of today and this collective democratization of photography and self-representation in the digital age and what does that mean for society,” he said.