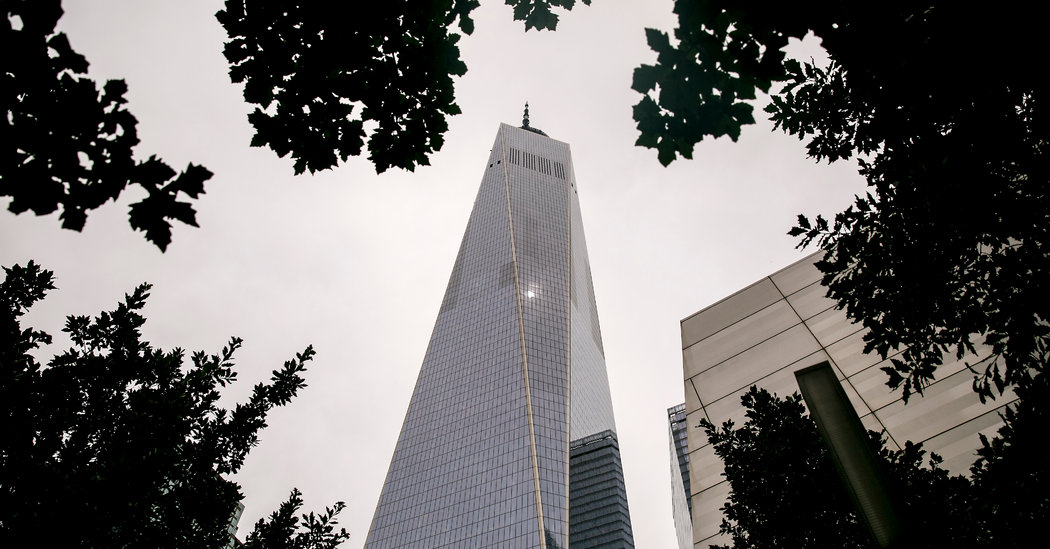 Condé Nast, the publishing giant behind Vogue, The New Yorker and Vanity Fair, said on Friday that it would no longer use nondisclosure agreements for matters involving harassment and discrimination.

Stan Duncan, the company’s chief people officer, laid out Condé Nast’s new stance in a memo to employees that was shared with The New York Times.

“There are legitimate arguments in favor of NDAs in certain circumstances, which is why their use remains widespread — confidential settlements can spare both employees and employers the cost of litigation, and maintain privacy for all involved,” Mr. Duncan wrote. “However, given our company’s values and commitment to transparency, we have decided that going forward, we will no longer enter into NDAs that prevent an employee from making a disclosure of conduct they were subjected to that they believe, in good faith, constitutes harassment, discrimination, or retaliation. We also expect to release existing NDAs in these matters.”

The executive added that the company would release people from existing nondisclosure agreements related to those matters on a case-by-case basis.

The use of nondisclosure agreements across many companies for complaints of sexual harassment or discrimination has become a flash point in the wake of the #MeToo movement. The New Yorker has been at the forefront of the discussion: The magazine won a Pulitzer Prize in 2018 for Ronan Farrow’s investigation into decades of allegations of sexual misconduct by the film producer Harvey Weinstein, which involved the use of nondisclosure agreements to silence his accusers. (The Times reporters Jodi Kantor and Megan Twohey were also awarded the Pulitzer that year for their investigation into Mr. Weinstein.)

Mr. Weinstein is currently on trial, accused of rape, in Manhattan.

Condé Nast’s decision to step back from the use of nondisclosure agreements was first reported by The Daily Beast.

The News Guild of New York, which represents employees at the Condé Nast publications The New Yorker, Pitchfork and Ars Technica, said in a statement on Friday that its members applauded the announcement.

“NDAs represent a harmful practice that prevents journalists from holding accountable those who abuse their power — eroding a fundamental principle of journalism,” the statement said. “Thanks to tenacious reporting, we’re witnessing how the use of such agreements to conceal sexual harassment and discrimination creates unsafe workplaces.”