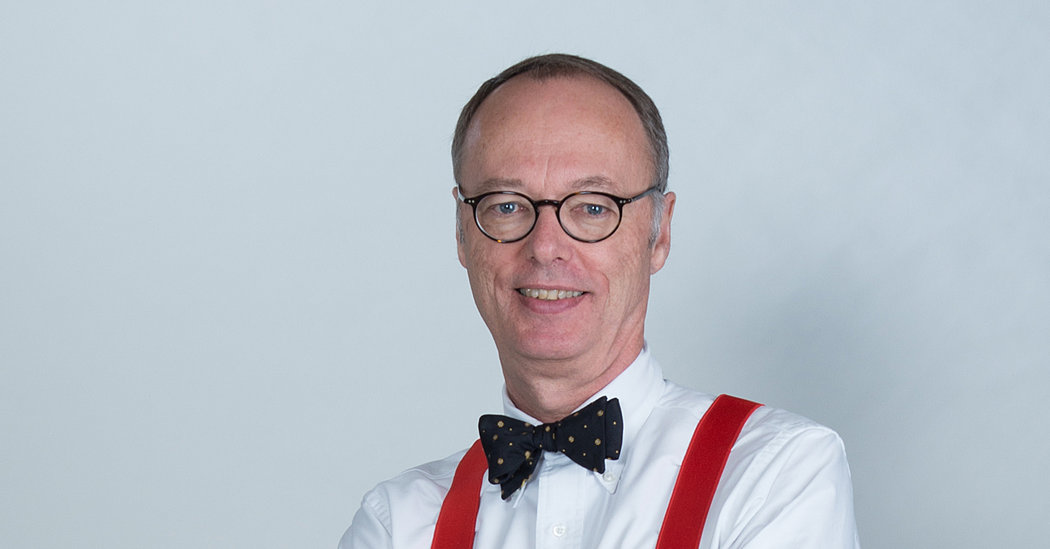 Both sides have resolved their differences, which came to a head in October 2016 when America’s Test Kitchen sued Mr. Kimball and three of his closest associates. The suit accused them of creating a new venture that “literally and conceptually ripped off” America’s Test Kitchen, the Boston-based television, radio and publishing empire that Mr. Kimball helped create, in order to start a competitor. Milk Street, which debuted its magazine in 2016, also produces cooking instruction, cookbooks and other media, including a radio show hosted by Mr. Kimball.

“Mr. Kimball will return his ATK shares to the company for an undisclosed price,” both sides said in a joint statement released Thursday. “In addition, the parties have agreed to business terms that will allow America’s Test Kitchen and Mr. Kimball’s company, Christopher Kimball’s Milk Street, to coexist in the marketplace.”

The parties had been set to meet in Suffolk County Superior Court in Massachusetts in October.

“America’s Test Kitchen and Christopher Kimball’s Milk Street agree that an amicable separation is in the best interest of their respective companies,” the statement said.

America’s Test Kitchen had contended that Mr. Kimball and his team, while still working there, essentially ripped off its business model and started developing Milk Street. At the time, Mr. Kimball was facing pressure to step back from his perch at the top of the company he started in 1993.

The lawsuit, much of it based on a forensic search of emails, alleged Mr. Kimball stole customer lists and engaged in deceptive practices as he built his new business, and that as a limited partner in America’s Test Kitchen had breached his fiduciary duty.

“Chris could have built Milk Street without misappropriating ATK assets or undermining key ATK relationships,” Jack Bishop, the chief creative officer at America’s Test Kitchen, said in a 2016 interview with The Times after the suit was filed. Mr. Bishop and America’s Test Kitchen declined to comment on Thursday beyond the statement.

Mr. Kimball hired Mr. Bishop in the 1980s as an editor for Cook’s Magazine. In the 1990s, it became Cook’s Illustrated, which ushered in a new model of cooking journalism that was rigorous and an early adapter of an ad-free subscription model. The two men worked together over decades to grow a media empire that would come to include the America’s Test Kitchen television franchise, which began in 2001.

Mr. Kimball called the lawsuit “absurd” when it was filed, and said that it defamed him and was intended to shore up the America’s Test Kitchen brand.

Milk Street was considered a gamble even by Mr. Kimball, who wanted to move home cooking past what he called its “Fannie Farmer era” — albeit one that he helped sustain with his New England sensibility and focus on oatmeal cookies, pot roast and other mainstream American foods — into a more global approach to cooking.

Milk Street now has about 45 employees and a popular cooking school at its Boston headquarters, and in October will publish “The New Rules,” its fifth cookbook.

In an interview Thursday, Mr. Kimball said it became clear that everyone involved wanted to avoid the expense and emotional toll of a trial.

“Both sides realize it’s probably just better to move on,” he said.