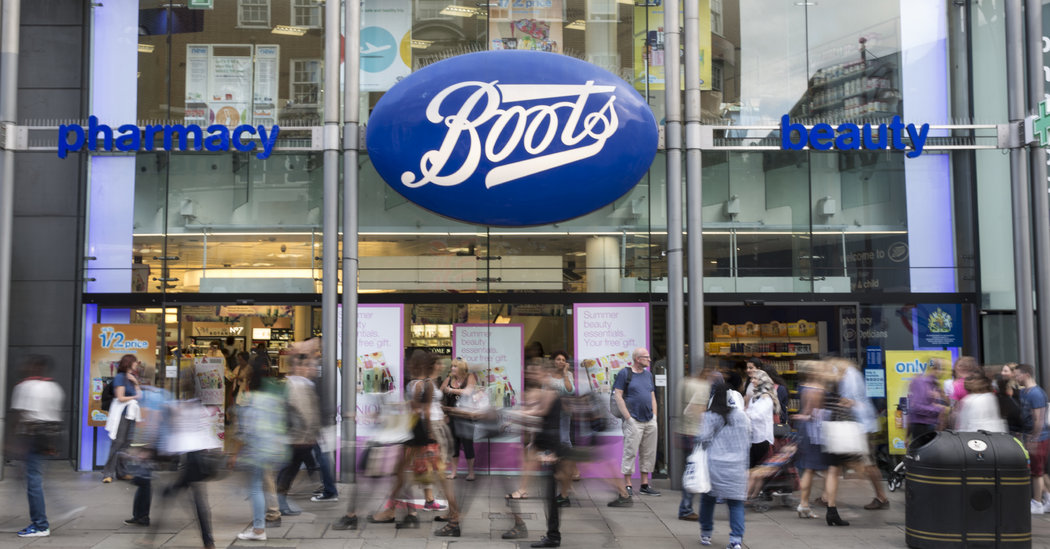 LONDON — A quarter of all adults in Britain take prescription medication for pain, anxiety, depression or insomnia, and half of those people had been taking the drugs for a year or more, according to a government report released this week.

The report, based on an analysis of prescription data in 2017 and 2018, is the first ever snapshot of prescription drug use in Britain. Though the numbers did not suggest the same degree of opioid abuse as in the United States, public health officials said the report underscored the need to find alternatives to prescribing medications.

“I’m incredibly concerned by this new evidence” of drug use among Britons, said the health secretary, Matt Hancock. “I refuse to let this escalate to the level seen in the United States. This review is a wake-up call.”

The study, by Public Health England, included prescriptions of five categories of drugs: opioid pain killers; antidepressants; benzodiazepines, a type of anxiety medication; a range of sleeping aids known as z-drugs; and gabapentinoids, which are used for neuropathic pain. The study analyzed prescription data and commissioned an assessment of associated harms, dependence and withdrawal.

It found that antidepressants accounted for the highest number of prescriptions, taken by 7.3 million people. Opioid pain killers were second, taken by 5.6 million people, although opioid prescriptions started declining in 2016. Britain has a population of just over 66 million, the government has estimated.

Prescription rates were higher among women, and higher in poorer parts of the country.

Half of the adults using the drugs have been on prescriptions for more than a year, and many for more than three years, a figure that came as a surprise to Public Health England’s medical director, Paul Cosford.

“These are often prescriptions for which there are alternatives, but for whatever reason those alternatives are not easily available or difficult to access,” he said. He said referring patients to community organizations and activities, a practice known as “social prescribing,” could be a viable solution to medications.

That approach worked for Arabella Tresilian, who struggled for 20 years to wean herself off antidepressant medication.

“It has such an impact that you think you can’t get on with normal life, so it makes you want to go back on them,” Ms. Tresilian, 44, said.

After approaching her doctor for an alternative treatment, she was put in contact with a network that connected her to community groups and financial and career support; joined a choir to avoid her mental health triggers; and succeeded in quitting the antidepressants.

However, providing a range of alternative treatments beyond drugs may involve a shift in outlook for the country’s vast ranks of general practitioners.

“Historically, we’re trained to make people feel better. G.P.s don’t like to say ‘no’ to people,” said Simone Yule, a clinician at Blackmore Vale Partnership and clinical lead at Action on Addiction, a British charity.

“We need to ensure continued resources to offer holistic alternatives to a pill, and the right support for G.P.s to have those conversations with patients and facilitate reducing the longevity of chronic prescriptions,” she said.

Though health officials expressed concern over the country’s use of opioids, the comparative degree of the problem is less than in the United States. In England and Wales, just over 2,200 people died of opioid abuse in 2018; in the United States, with just over five times the population, 47,600 deaths were attributed to opioid abuse the same year.

Citing the crisis with opioids in the United States, Dr. Cosford said, “We’re not at that stage,” but he added, “We mustn’t be complacent about whether we’ve got the seeds of that problem.”